two grown adults who happen to be married to each other wax silly about tangentially related and/or completely disparate things and stuff. we were going to call the podcast “just two people,” but jean and lionel had that title pinned down already.

dramatis personae: jahnna and josh, the aforementioned humans; charlie, wren, and otis (they are dogs). 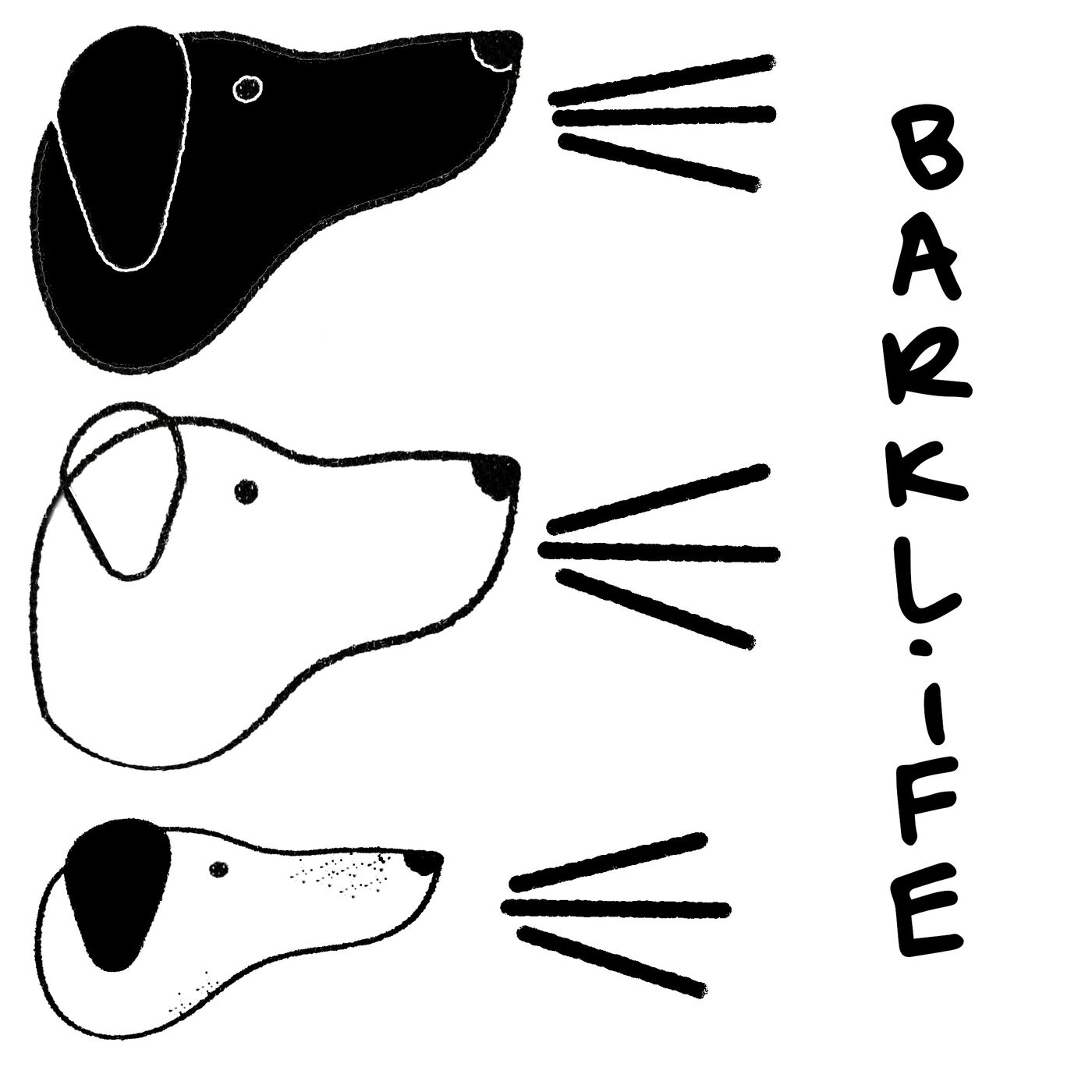 we’re back! we accidentally took a hiatus, but we are finally back behind the mic. if you were following the adventurecast experiment, the audio on the second half (adventurecast: the return journey) was absolutely awful. so here’s the gist of what happened: we enjoyed our day out in cave city, ky, and we both highly recommend visiting dinosaur world if you’re in the area. the domes and dripstones tour of mammoth cave was very interesting (largely because our tour guide was very experienced and descended from the enslaved men who were the original explorers and tour guides in the cave). the website does say that the tour is not for the claustrophobic, but we would add that claustrophobia takes on new meaning on that tour. the entrance for that particular tour is through the more recent entrance to the cave which is, get this, at the bottom of a sinkhole. the pathway down into and through the cave is super narrow in places, and, as people living in larger bodies, we did struggle a bit. we’re talking rubbing against wet rock trying to squeeze through spaces (jahnna) and bonking heads on low rock (josh). that being said, there are some really impressive stalactites in there. in this episode, we have our first brush with an actual episode format. we settled (at least for now) on four segments: updates, mental health, what we’re reading, and (if we have time) what’s on our minds. lots of updates and mental health chat this episode, so we didn’t get to the fourth segment this time. josh instructs me to apologize for how quickly he talks during the book segment. he says he was just really excited about books. (duh. who doesn’t get excited about books?!)on the topic of books, here’s a link to jahnna’s readerly page: calamityjahnna on readerly and here’s a link to josh’s readerly page: skaficianado on readerly. that’s the fastest way to see what we’re currently reading and what we have read recently. we’re trying to figure out how to swap out the goodreads widgets on the website for readerly info so stay tuned on that. why readerly? their recommendation engine is delightful (it measures the reading overlap you have with other users to determine the likelihood that their recommendation will be helpful to you), it’s not run by a billionaire, and it has a great interface and some really cool features like a map of where all the books you’ve read have been set and challenges to read more diverse groups of authors and subject areas. readerly only became available to the general public without a code recently, so it’s still growing, but we encourage you to give it a try!also in this episode, we talk about whether you can train yourself to be a morning person, and here are a couple of articles for you about that: can a night owl become an early bird? (nytimes) and how can i become a morning person? (headspace)if you’d like the tl;dr on the updates so you can skip ahead, the boys are all great (including otis), and the house is still a work in progress. it probably will be a work in progress forever and ever amen. we’ve decided to try to hire a house cleaner, but we’re starting to run out of time to get that settled before school starts again. we have, since the episode was recorded, made a lot of progress with cleaning out the clothes closet and some other things like that, so we’re getting there. it just takes time and it’s okay to get help. we hope you’re all doing well, and we’ll be back in a week or two (we hope) with episode 12.